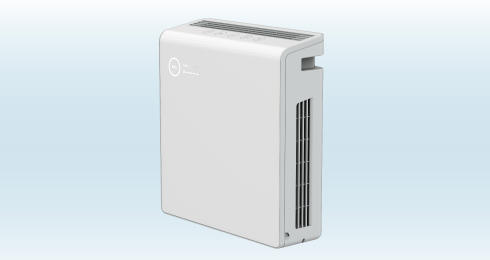 Eliminates bacteria, odor and viruses in a space of up to 50 m² using the powerful oxidizability of ozone!!

Ozone exists in the natural world and purifies our air. 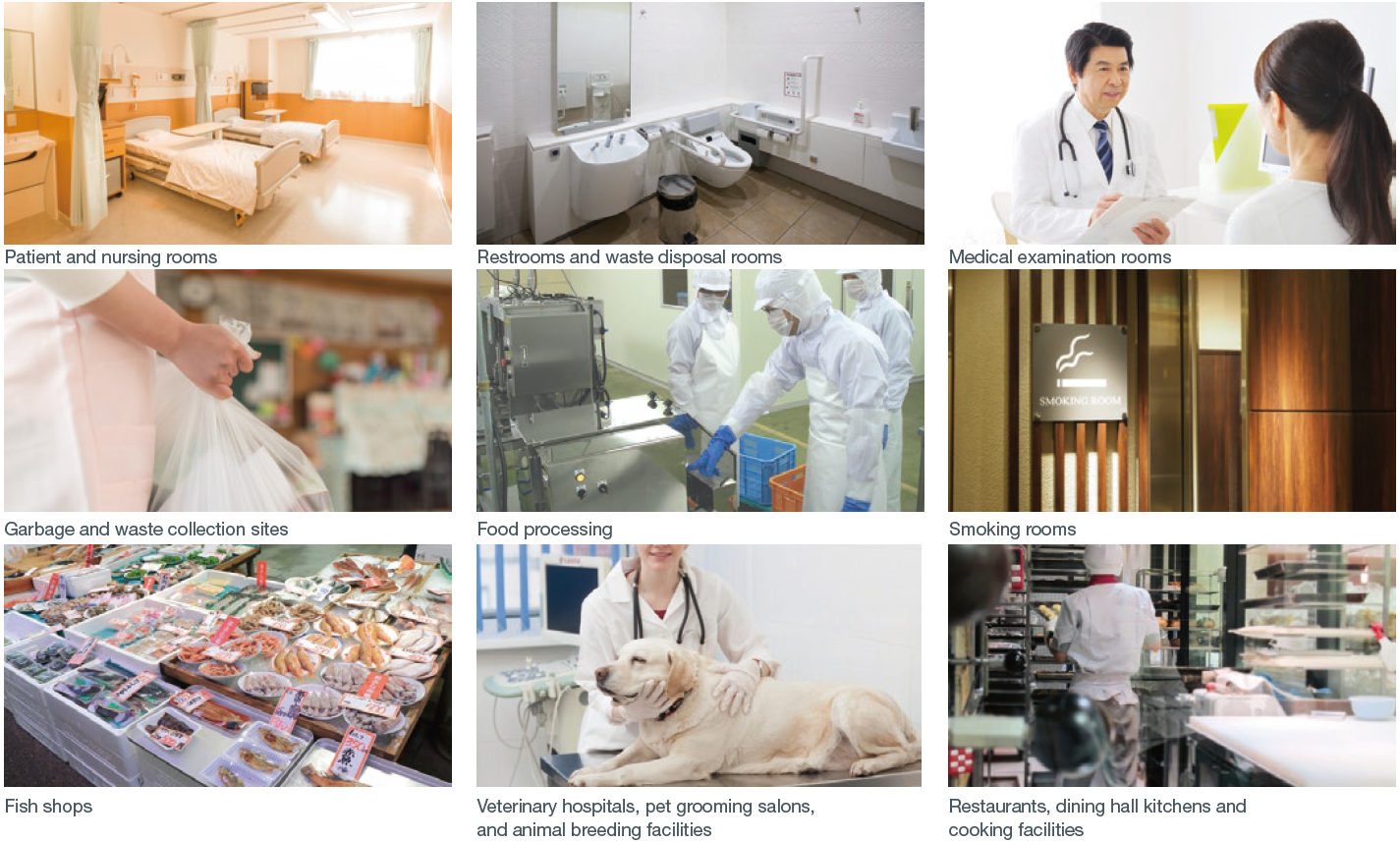 The molecular formula of ozone is O3, which means it is made of oxygen (O2). Ozone is extremely unstable and reactive. It readily reacts with another substance to return to oxygen. It reacts with germs and odorous substances, eliminating bacteria and odors.

The unit will stop operating when the front panel is opened or the unit falls over.

Automatically resumes operation after recovered from a power failure.

Automatically dims the LED on the display.

Enables you to select ozone generation for one of three applicable areas.

Eliminates odors in a short period of time.

Automatically switches between modes according to the odor level of the space.